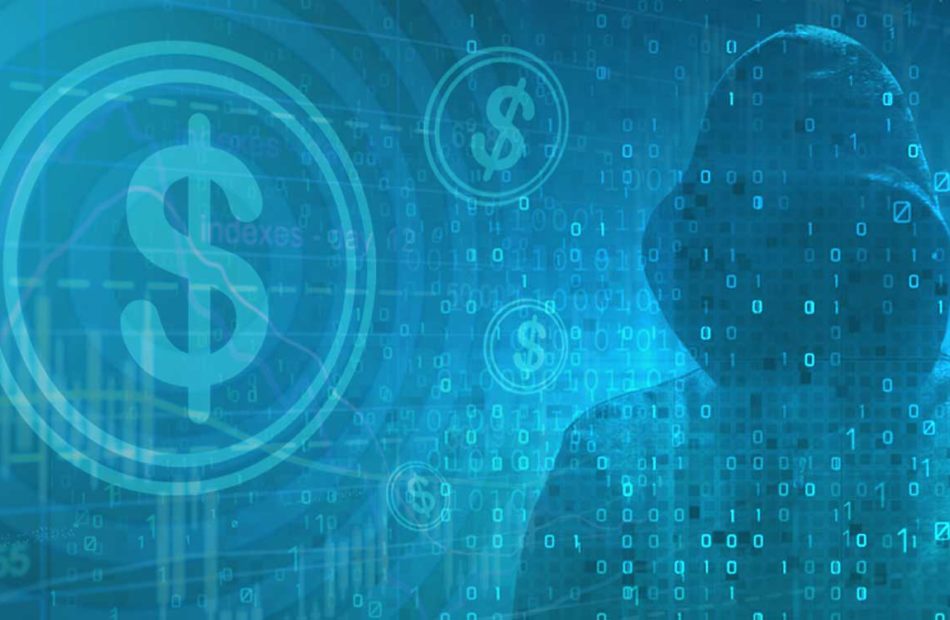 Decades later, next crisis might not come from a financial shock at all. The more likely offender might be a cyberattack causing disruption to financial capabilities and services around the world, with collateral damage in a
wider attack on critical national infrastructure.

Such attack could shake global financial services, causing banks, businesses, but also causing consumers to be confused or panicked, which in turn could may impact the economic activity.

May 2014, online auction giant reported cyberattack exposing names, addresses, dates of birth and encrypted passwords of all of its 145 million users.

How to prevent such scenario? Companies must implement means to detect and stop the spread of a cyberattack contagion, and to resume operations as rapidly and smoothly as possible.

Post your perception regarding describe scenario: Plausible or Remote (?)